New Macey are the Manufacturers of High and Low Voltage Electrical Couplers used in Open Cut, Underground mining and Tunnelling operations within Australia and around the Globe.

New Macey Pty Limited is a Hunter-based manufacturer of waterproof and explosion protected electrical connectors. It was founded in 1999 and operates from a factory in Edgeworth, New South Wales Australia. Its products are used in harsh environmental conditions including water, dust, saline conditions, acids and explosive atmospheres. Typical industries include railways, underground and open cut mining, quarries, minerals handling, the oil and gas sector, defence and electricity distribution utilities.

The company places a heavy emphasis on research and development, with a high percentage of its turnover devoted to the development of innovations in connector technology. Many of these have been granted Australian and international patents. It was recognised in the Australian Technology Showcase for its innovations in coupling design. 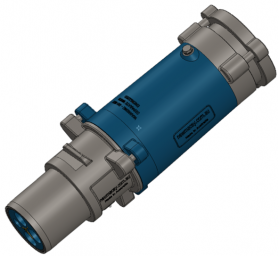 Innovations That Set Our Business Apart

New Macey is distinguished from its competitors in Australia and overseas by its strong commitment to R&D, its Lean and continuous improvements that are a response to customer feedback, coupled with a passionate quest for the highest quality in electrical connectors.

We are not only investing back in R & D we are investing in the growth of our employees, we invest in partnerships with our distributors, we invest in our customers and our customers end user customer to ensure that everyone will save time and money in finding and supplying the right solutions that will last and stay innovative. 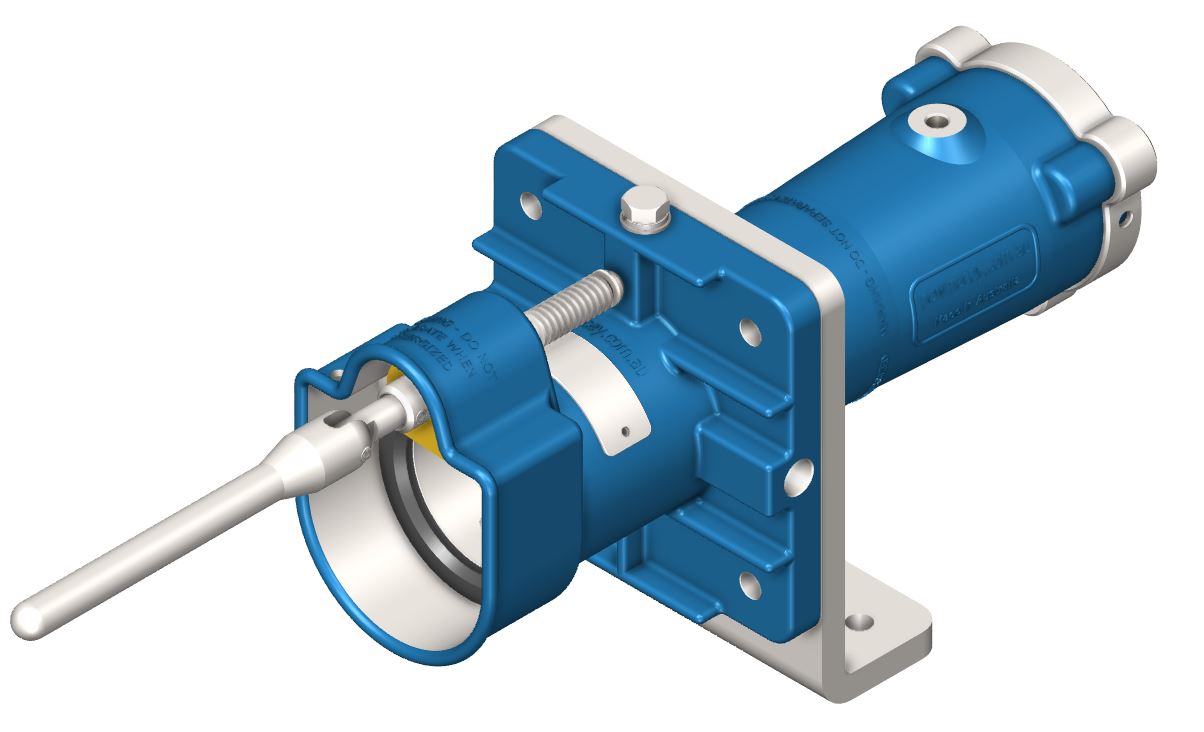 Why our Customers Choose Us!

New Macey is an OEM Manufacturer and we not only manufacture a finished product we manufacture more than 80% of the parts used to make the product, we have more manufacturing capacity under one roof than any other similar product.

Due to this your benefits relate to the fastest order to delivery time, the highest Quality and quality control of any similar product. There is simply less waste in our manufacturing process than comparable products which leads to less chance of faults and repairs.

Our product design is made in coordination with customer feedback and our goal is to design products that have the longest life materials and also have the fastest assembly time that save your staff and your company valuable time connecting products on site.

The business was named a winner in this program because it is distinguished from its competitors in Australia and overseas by its strong commitment to Research & Development, coupled with a passionate quest for quality in electrical connectors, cables and cable services and couplers.

Another reason the business was awarded is its dedication to customers and clients.

"Customers value our ability to tailor solutions to their problems. Most manufacturers in our industry have a fixed range of products. If one of these will suit a customer's requirements, that is fine, but they have no capacity to design one-off solutions,"

Products you can rely on!

New Macey has a ever growing product range that is designed and engineered to utilize the latest light weight and long lasting materials to specifically assist the end user to save installation time and keep maintenance and repairs to the lowest cost possible.

Our brilliant team of innovative employees are constantly improving our products to increase quality and to ensure we have the longest lasting products on the market in its class.

As an EOM Manufacturer we have more processes manufactured under one roof than any other comparable product as a result we have more control over our delivery time and quality control resulting in a faster custom or standard delivery time of our products.